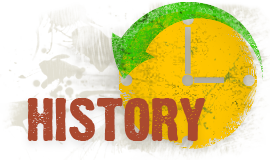 A distinguished parentage that includes one of the founding fathers of the modern freight and logistics industry.

GULF entrepreneurial spirit can be traced right back to 1946, when Ken Thomas founded Thomas Nationwide Transport (TNT) in Australia with a single truck. Over the next five decades, TNT developed an enviable global reputation, particularly in contract logistics.

On the opposite side of the world, EGL was born in Houston, Texas, USA in 1984. Within just a decade and a half it had become a global force in freight management - with operations in more than 100 countries.

By 1996 TNT had been acquired by the Dutch postal and telecommunications company KPN and two years later it was split into three divisions - Logistics, Express and Post.

In the autumn of 2006, TNT Logistics was sold to affiliates of New York, USA- headquartered venture capitalists Apollo Management LP, who renamed the company CEVA Logistics. Six months later, EGL left the NASDAQ where it had been traded, and was also bought by Apollo and merged into CEVA.

Today GULF International Shipping and Logistics is a full service transportation and logistics company with freight management and contract logistics operations spanning 1,000 locations in 160 countries. Many of the world’s best-known brands count on GULF to serve their markets. 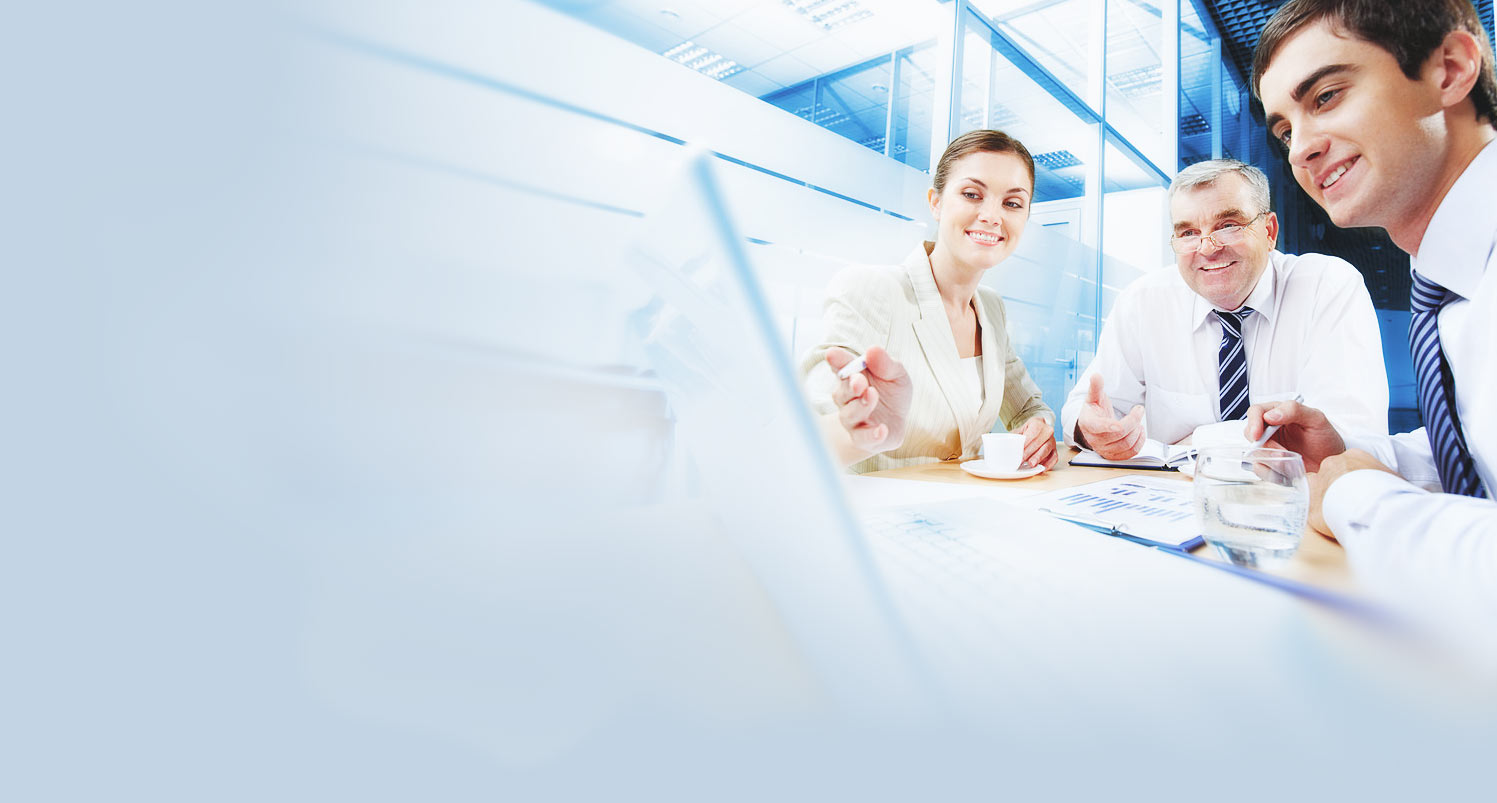